Stevia vs. Splenda: Which is The Superior Sugar Substitute | Best in Nature 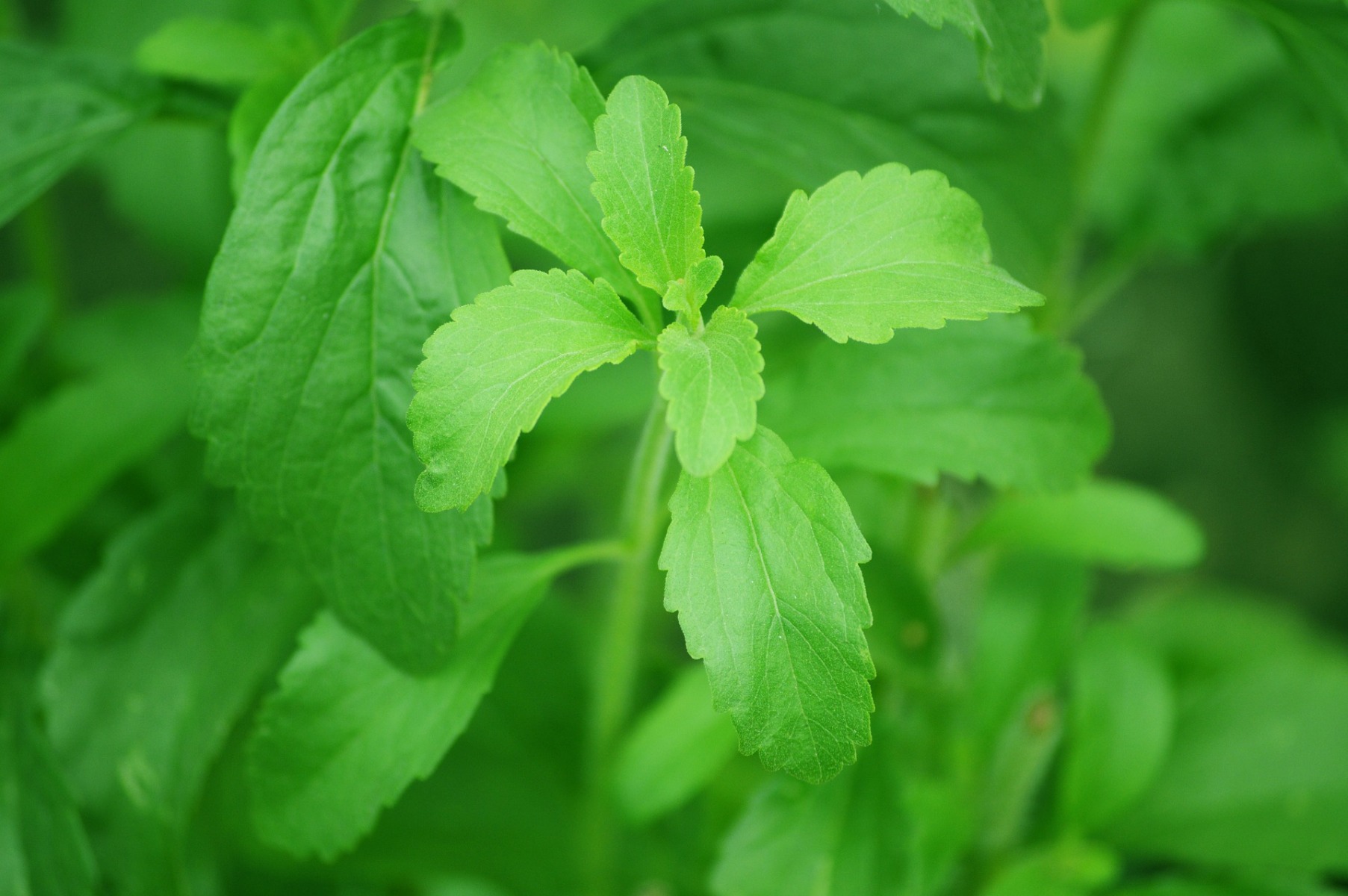 Stevia is a kind of natural sweetener derived from the plant Stevia rebaudiana. It contains several highly sweet compounds known as glycosides, which can be extracted from the plant and processed into a concentrate that’s between 200 and 300 times sweeter than ordinary table sugar.

The Benefits of Stevia

Despite being much sweeter than regular table sugar, stevia contains zero calories, making it a popular sugar substitute for those who have health concerns about consuming sugar.

Stevia has demonstrated a wide range of health benefits that it can provide to its users, including the possibility of helping to lower blood pressure levels. The National Institute of Health cites a multi-center, double-blind, placebo-controlled study using 106 adults with mild to moderate hypertension (baseline diastolic blood pressures ranging from 95–110 mmHg). Participants took 250 mg of stevioside. After 3 months, participants saw their average systolic blood pressure fall from 166.5 mmHg to 152.6 mmHg, and mean diastolic blood pressure decrease from 102.1 mmHg to 90.3 mmHg. You can read more about the study here.

Stevia is naturally sugar and calorie-free. Best yet, it’s all-natural and as a result, preferable for many people over artificial sweeteners such as aspartame or sucralose.

4. Supports the immune system (and helps to defend against viruses)

Sugar and sugary processed foods can negatively impact the immune system and the body’s ability to defend against illnesses according to at least one study published in 2018, but stevia does not seem to cause such issues.

Many signs of aging are made worse by free radicals which can be neutralized by antioxidants. Stevia happens to be quite rich in antioxidants though there are many other sources as well. 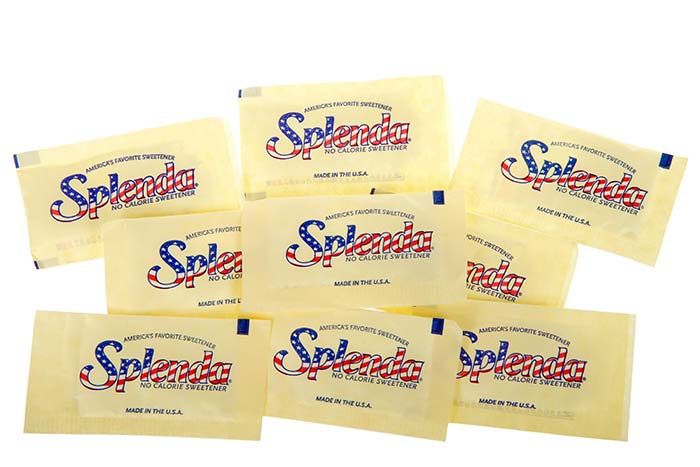 Splenda is the popular brand name of artificial sweetener sucralose. It’s created through a chemical process that alters the molecular structure of regular sugar by replacing three of its hydrogen groups with chlorine molecules. This process results in a zero-calorie sweetener with a similar sweetness by volume to sugar with no after-taste. Splenda is between 400 and 700 times sweeter than regular sugar.

[Related: Charcoal vs. Gas Grilling: Which Is Healthier?]

The Benefits of Splenda

Much like stevia, Splenda offers a range of benefits to those who use it as a substitute for regular sugar. Some of the most prominent benefits include:

Granulated Splenda can be substituted for sugar 1:1 by volume so it’s easy to use it in recipes that normally call for sugar whereas Stevia would require many of these recipes to be modified. (While it’s popular for baking see below for why people are reconsidering)

3. It doesn’t have a bitter aftertaste

Unlike stevia, Splenda does not possess a bitter aftertaste that can transfer to the food and drinks it’s used in. Some people may prefer it over stevia-based products.

Much like stevia, that Splenda may also help people better manage their body’s glucose levels as it doesn’t contain sugar.

Stevia vs. Splenda: What’s the Difference? 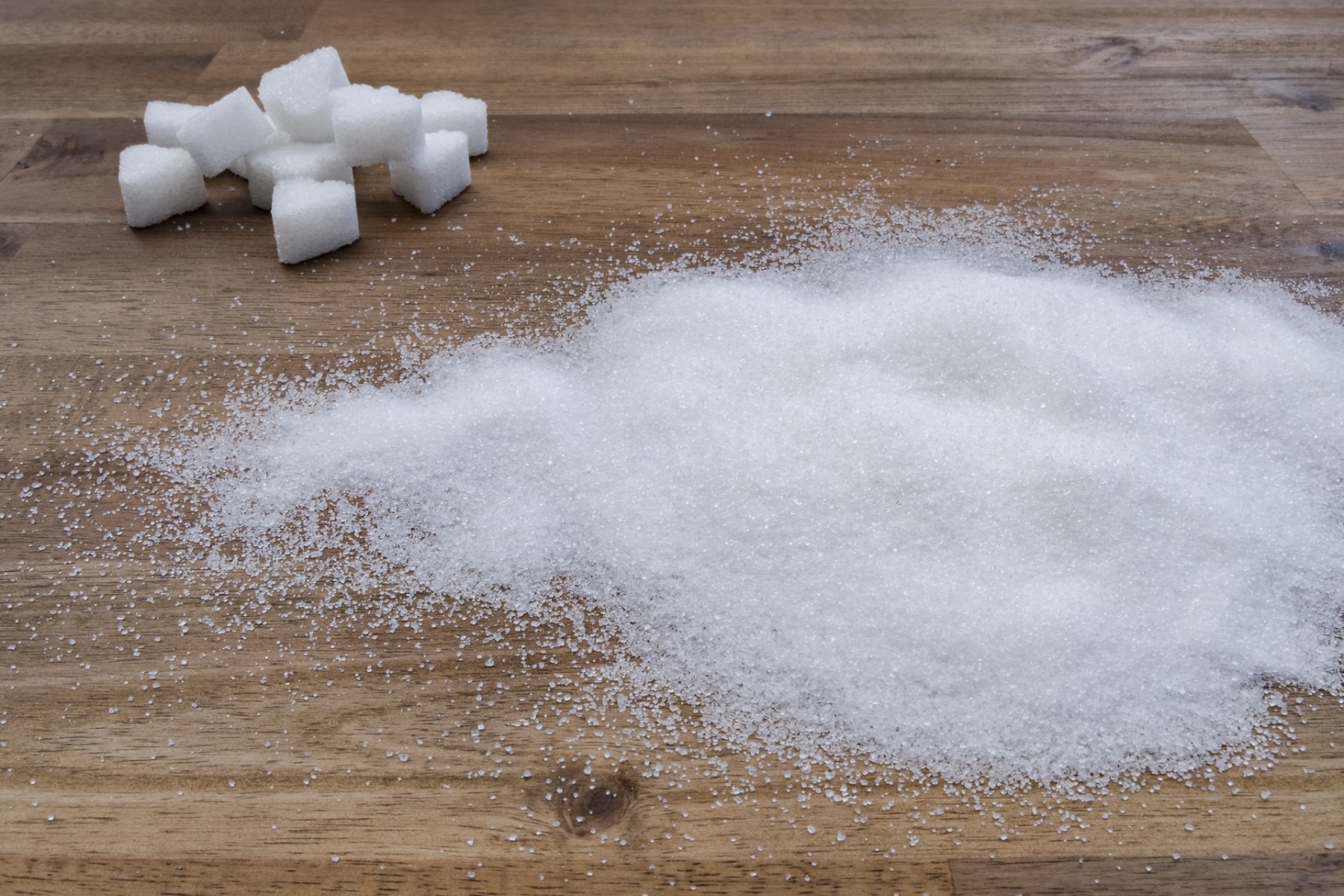 Though they are both sugar substitutes, stevia and Splenda feature several noteworthy differences that people should consider before deciding to purchase either. Their four primary differences are:

1. Stevia is all-natural while Splenda is made artificially

As stated in the basic description of both products, stevia is an all-natural sweetener derived from a type of plant. Splenda, meanwhile, is an artificial sweetener that undergoes several chemical processes to be created.

2. Splenda is sweeter than stevia

Some may prefer Splenda over stevia because of its sweeter flavor, though taste is subjective so one should try both to see which works better for them.

3. Splenda and stevia have different uses

Stevia is typically used in a liquid or powdered form to serve as an all-natural sugar replacement that can be put into desserts, drinks, and other foodstuffs. While both are popular for baking, it is advised that Splenda only be used for sweetening beverages. Newer research indicates that at high temperatures Splenda may release unhealthy compounds.

Certain chemical compounds in the stevia plant can interact with both bitter and sweet taste receptors in the human mouth, so it’s commonly perceived to have a slightly bitter aftertaste that not everyone may enjoy. Splenda on the other hand reportedly has no aftertaste. 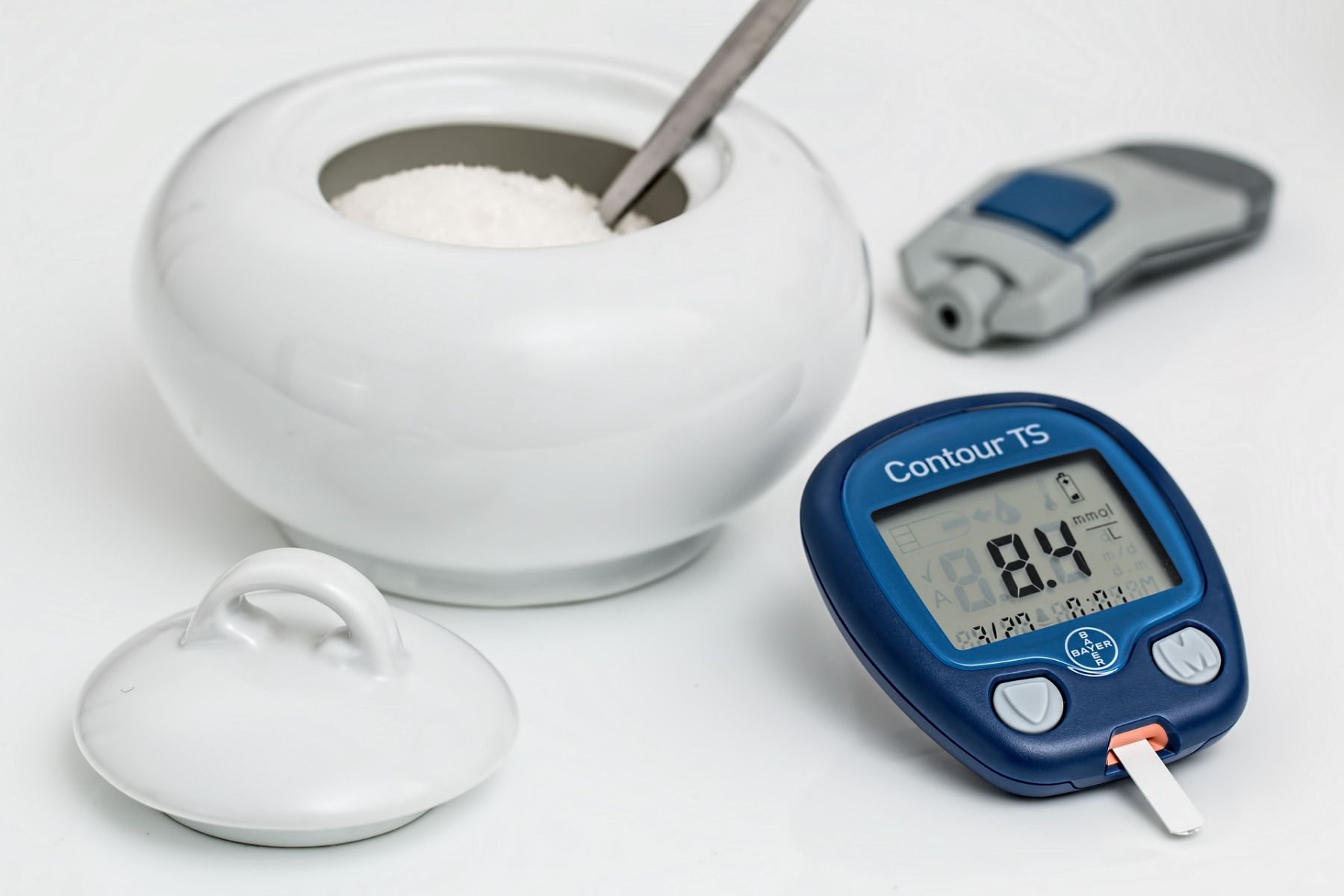 While both stevia and Splenda have benefits that come with their use as sugar alternatives, they also have a range of distinct differences regarding how healthy they are for people.

Excessive sugar consumption can significantly impact the delicate gut microbiome, though stevia and Splenda don’t seem to cause the same kinds of issues. In terms of their ability to prevent gut problems, both substances would seem to be equal.

Neither Splenda nor stevia impact blood-glucose levels in the same way as sugar, and both are considered relatively safe for those at risk for diabetes. That being said, the carbohydrates in Splenda can cause spikes in people’s glucose levels, and many stevia brands contain compounds that can cause similar effects.

When heated to approximately 250 degrees Fahrenheit, some studies have shown that Splenda can form several harmful byproducts that are possibly carcinogenic, which is why Splenda is not recommended for use in baking. However, the science on this matter is relatively limited, and more research is needed to thoroughly understand its effects on the body.

Both Stevia and Splenda are FDA-approved sweeteners that have found widespread popularity. Which is right for you will depend on your use case and maybe even what form factor you prefer your sweeteners to come in.

Do you have a preference already? Let us know which one and why below!

© 2021 Best in Nature All rights reserved